In Literacy, the children have learned about the British author, Roald Dahl. His story ‘The Twits’ inspired the children to write fantastic dialogue, correctly punctuated! The children had to think of a new trick for the two disgusting characters to play on each other and write an additional story chapter. They were fantastic (some even better than Roald Dahl’s!).

Maths has been incredibly successful this term, the children should be very pleased with themselves! They are far more confident when solving problems and their fraction abilities are out of this world!

We learned that Queen Elizabeth II is the head of the Commonwealth so used her as our ‘sitter’ during out ‘Portrait Artist of the Year’ competition. The children learned how to draw a face then used their painting skills.

To end our topic, the children decided they would like to try food from a different culture, however which has been adopted by the British society. The children followed a recipe to make pizzas from scratch! They had to help Miss Dawson who found it very tricky…

pizzas from scratch! They had to help Miss Dawson who found it very tricky… 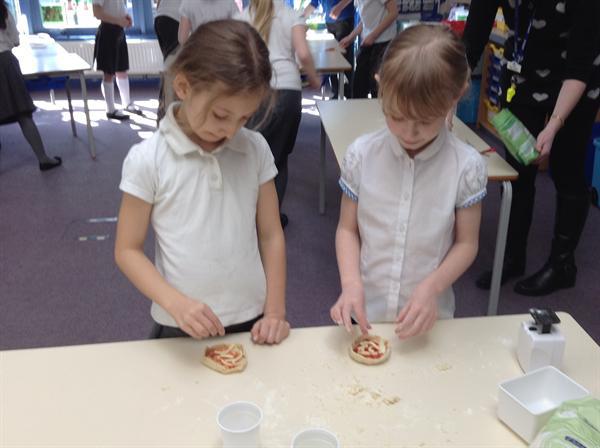 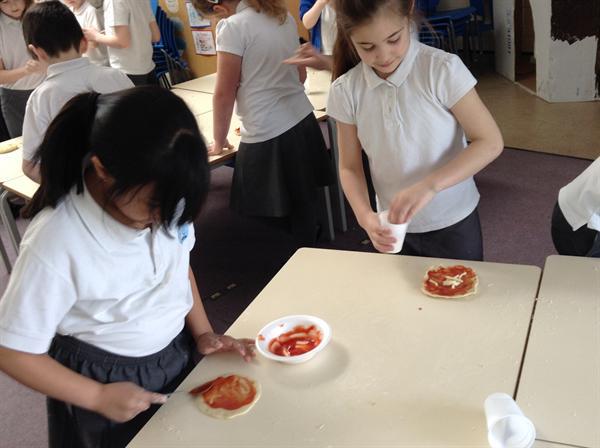