Kinema In the Woods Trip

What an incredible day!

As part of Planet Hollywood we took a trip to The Kinema in the Woods.  We were extremely lucky as we were one of the first people in the country to get to watch Disney's new release 'Beauty and the Beast'.

Not only that but we got ice cream at the intermission and the organ player entertained us with songs.

We learnt lots about the history of film and found out about the Kinema and why it is such a special and historic place to watch films.

Did you know it is the only cinema left in the UK where film projection is done behind the screen and not at the back of the cinema?

Thank you to all the parents who came to help, we helped you enjoyed it just as much as the children (and staff!) 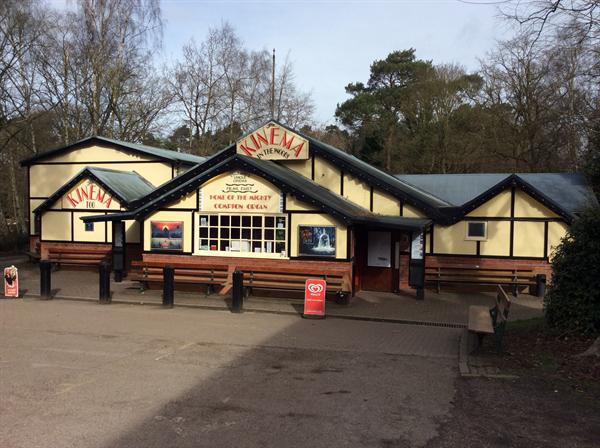 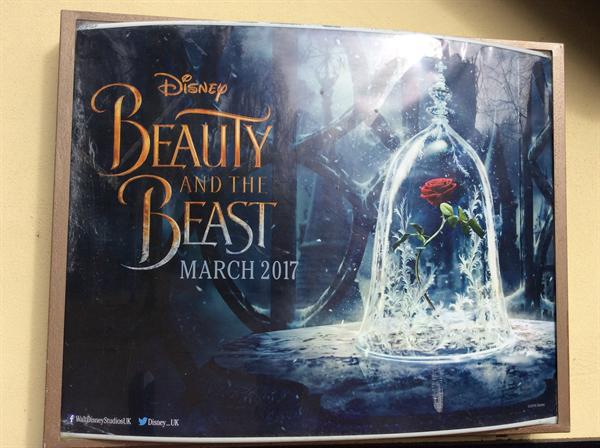 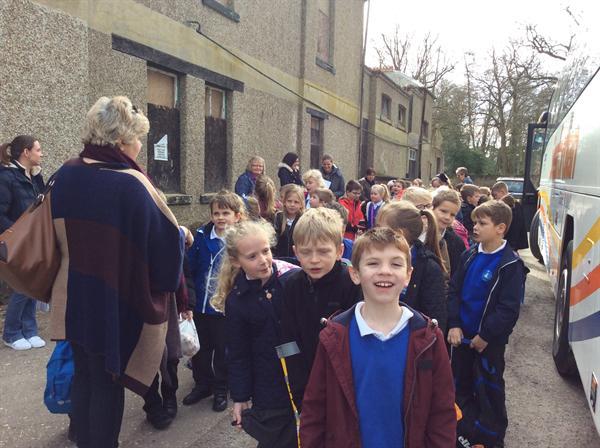 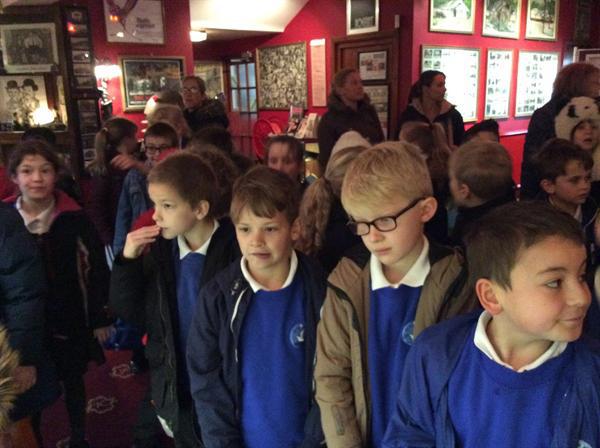 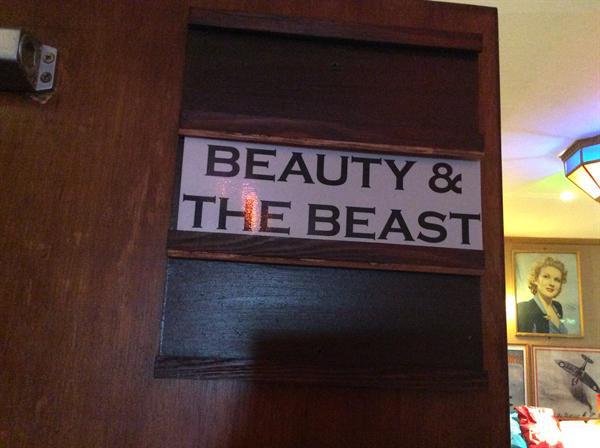 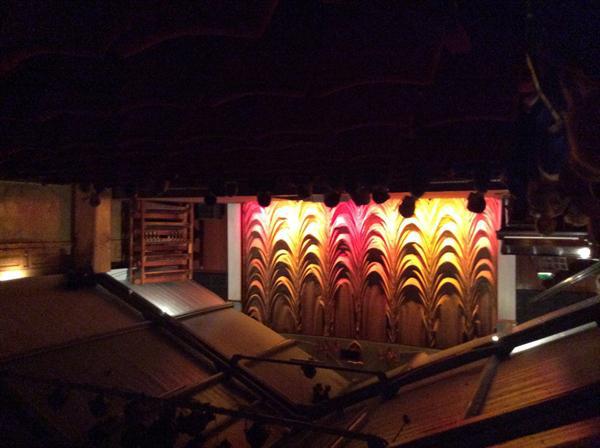 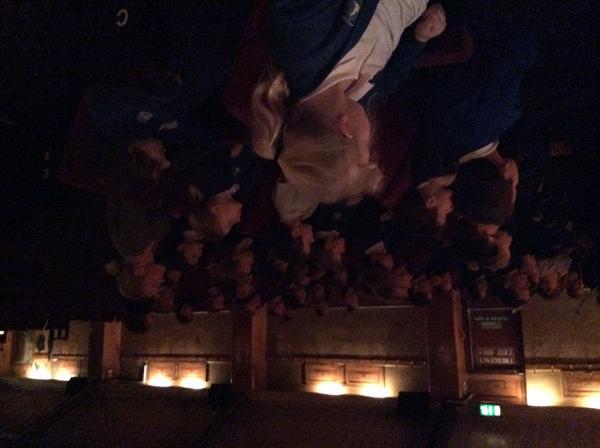 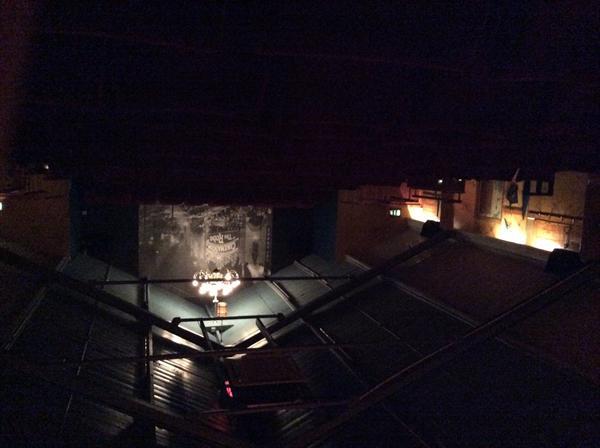 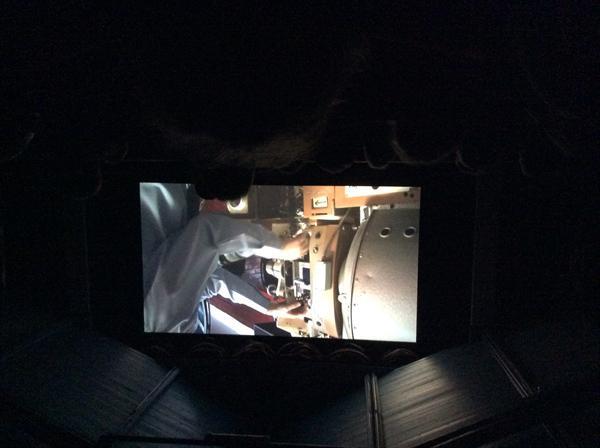 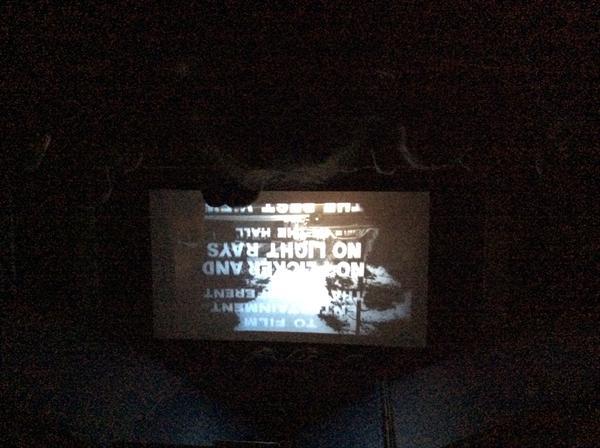